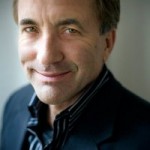 Dr. Michael Shermer is Founding Publisher of Skeptic magazine, Executive Director of the Skeptics Society, and columnist for Scientific American 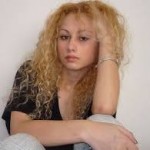 Cristina Rad
Atheist blogger and speaker at many secular events around the world. She resides in Hungary 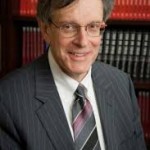 Barry Lynn – Executive director of Americans United for Separation of Church and State, a Washington, D.C.-based organization dedicated to the preservation of the Constitution’s religious liberty provisions. 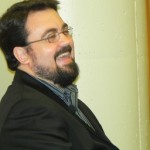 Jerry Dewitt – former southern minister with a flare for ‘preaching’the atheist philosophy.  a real treat to listen to.  Darwin! 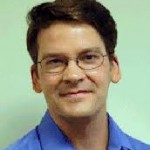 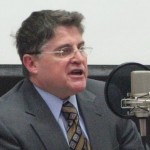 Edward Tabash – First Amendment attorney and avid church-state separatist. His lectures are distinct and very clear about how the religious right infuses itself into politics. 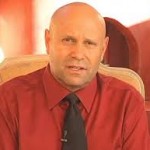 Mikey Weinstein is the Founder and President of the Military Religious Freedom Foundation (MRFF). Mikey is a 1977 Honor Graduate of the U.S. Air Force Academy who spent over three years as legal counsel for the Reagan White House until, as an insider, he grew disgusted with the culture of Washington DC. Harper’s Magazine has called him “the constitutional conscience of the U.S. military, a man determined to force accountability.” 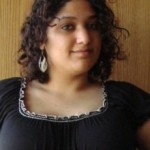 Heina Dadabhoy spent her childhood in Orange County as a practicing Muslim. Since 2007, she has been an active participant in secular organizations and events in and around Southern California. She has spoken and debated as an atheist on topics such as the existence of God and the psychological impact of having grown up religious. She is also on the writing team at Skepchick.org