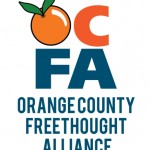 The following is the splendid list of speakers for 2015 that will inspire and entertain you.  All are leaders within the secular community and will be available to personally talk to during out fund-raising dinner on Saturday night before the conference. 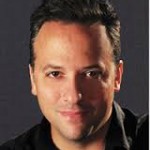 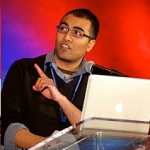 Hemant Mehta   author, blogger, and atheist activist who gained fame for “selling his soul” oneBay. Mehta is a regular speaker at atheist events and has sat on the boards of charitable organizations such as the Secular Student Alliance and the Foundation Beyond Belief. He also runs a blog on Patheos, Friendly Atheist, in which he posts multiple times a day. 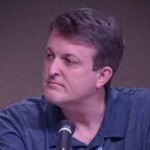 Tim Farley   He was a Research Fellow of the James Randi Educational Foundation. Tim Farley is the creator of the website What’s The Harm?, a resource where stories are documented and categorized about the damage done when people fail to use critical thinking skills.

Nathan Phelps  is an American-Canadian author, LGBT rights activist, and public speaker on the topics of religion and child abuse. He is the sixth of the thirteen children of Fred Phelps, from whom he – along with three of his siblings – had been estranged since his eighteenth birthday in 1976 until his father’s death in 2014. 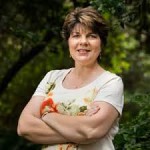 Teresa MacBain is the Assistant Director for Recovering from Religion’s Hotline Project. She is also a writer on the Patheos blog, Ex-Communications and a highly sought-out public speaker. She has presented talks and workshops at conferences and community gatherings nationwide. 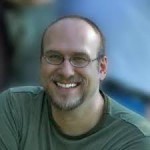 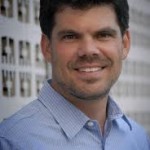 Ryan Bell    Former Seventh-day Adventist pastor Ryan Bell decided to critically examine his faith by embarking on a year-long journey to “try on” atheism, but his philosophical experiment has already led to some serious consequences. Since he began his year without God on January 1, 2014, he has been fired from his positions as adjunct professor at Azusa Pacific University and Fuller Theological Seminary. 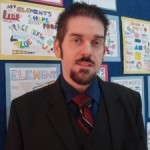 Dr. Jason Heap  Jase (Jason) is the current applicant to become the first Humanist Chaplain in the history of the United States armed forces. After being away from America for nearly 15 years, he has recently returned to serve as the Executive Director for the United Coalition of Reason, based in Washington, DC. Through his work with UnitedCoR, Jase nurtures almost 80 local Coalitions of Reason, in addition to supporting over 700 cooperating and affiliated groups within these local coalitions. 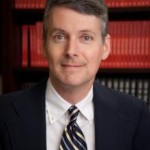 Rob Boston is the Director of Communications at Americans United for Separation of Church and State.  Rob is the author of four books: Close Encounters with the Religious Right: Journeys into the Twilight Zone of Religion and Politics, The Most Dangerous Man in America? Pat Robertson and the Rise of the Christian Coalition, Why the Religious Right Is Wrong About Separation of Church and State, and Taking Liberties: Why Religious Freedom Doesn’t Give You The Right To Tell Other People What To Do

The head attorney from FFRF, Freedom from Religion Foundation