Join us in celebrating Women’s Equality Day. This year we are pleased to present eight women from the atheist, science, and secular community. These speakers will enlighten you on many different issues concerning church-state, atheist discrimination and political changes in “religious freedom”. 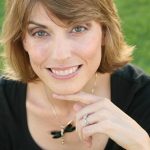 Jennifer Ouellette is the author of four popular science books, most recently Me, Myself, and Why: Searching for the Science of Self (2014), and The Calculus Diaries: How Math Can Help You Lose Weight, Win in Vegas, and Survive a Zombie Apocalypse (2010). She is former science editor of Gizmodo, a popular technology/science daily news blog that garners over 35 million page views per month. Her freelance work has appeared in Discover, Slate, Salon, Smithsonian, Mental Floss, Alta, Pacific Standard, and New Scientist, among other venues. From November 2008 to October 2010, she was the founding director of the Science and Entertainment Exchange, a Los Angeles-based initiative of the National Academy of Sciences aimed at fostering creative collaborations between scientists and entertainment industry professionals in Hollywood. She holds a black belt in jujitsu, and lives in Los Angeles, California, with her husband, Caltech physicist Sean (M.) Carroll. TALK: Changing How We Think About Change — Too often we think of change as happening dramatically in a Eureka moment. The physics of phase transitions tells us something quite different. 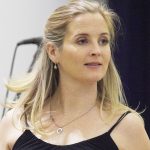 Amy Boyle: Founding member & Executive Director of Sunday Assembly Los Angeles and a Trustee of Sunday Assembly America. TALK: You’re Doing it Wrong — Why having a diversity of freethought groups and approaches fosters growth, innovation and longevity, and how we can learn from each other without demanding ideological or functional compliance 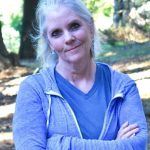 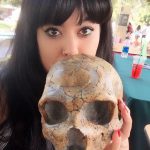 Billie Guerrero is a senior at the University of La Verne where she is pursuing a degree in Anthropology and is currently the Skeletal Collections curator for the Anthropology Department. She is also an Outreach/Collections Assistant at the Raymond Alf Museum of Paleontology. In the summer of 2017, Billie traveled to Kenya, Africa to conduct paleontological research in The East African Rift Valley, and this Summer, she is teaching Paleontology at the Webb Schools. TALK: Teaching Evolution Effectively — In many public schools, the teaching of core evolutionary principals is still met with powerful religious opposition. This talk covers a brief history of the current conflict between religion and science, as well as some popular creationist arguments and how to circumvent them. Popular myths concerning evolution will also be addressed, and provide tips to effectively teach evolution in areas where it faces cultural resistance. 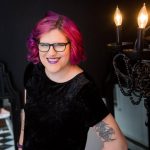 Marissa Alexa McCool, 32, is a podcaster, author, performer, speaker, and an LGBT rights/atheist activist. She graduated from the University of Pennsylvania in 2017 with three degrees. She blends her theatrical background and fiery passion for atheism, secular humanist values, and intersectionality. • She burst on the scene with an immediate post-election book/rant called The PC Lie: How American Voters Decided I Don’t Matter. She has written five more books, including most recently Once Unspoken: A Series of Monologues From the Previously Unheard; a take on the Vagina Monologues that, with 30 contributors, focuses on the experiences of those who are queer and people of color. She’s hosted over 200 podcast episodes, most notable being The Inciting Incident Podcast, and guested on hundreds of others. TALK: The Power of Myth and Awaiting Concrete Resolution — It is a cultural anthropological examination of our modern cultural myths and stories and how they’re relevant to our personal philosophy and expectations. 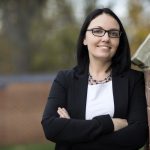 Sabrina Stierwalt is an extragalactic astrophysicist at NASA/Caltech. She studies the formation and evolution of galaxies over the universe’s history. Her research uses multi-wavelength observations from telescopes all over the world (and in space!) to understand star formation and black hole growth in interacting galaxies over the universe’s history. She has spent most of her career as one of the only women in the room and feels strongly that science should be accessible to everyone. So she hosts a weekly science podcast via her alter-ego Everyday Einstein with tips for making sense of current science events. TALK: Making the Universe More Accessible — The sky belongs to all of us. Skeptics have an important role to play in encouraging science literacy and how our connections to science can empower us to make better choices. 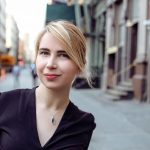 Alice Vaughn is the COO of The Science Enthusiast Network with a reach of 50 million per month. She is also the founder of Offensive Crayons, a wildly viral product banned from Amazon, Twitter, and sometimes Facebook ads. She provides private consulting for nonprofits and thought leaders on strategy and marketing. When she’s not stretching herself thin, she lives in Manhattan and renovates her castle on the weekends.   TALK: Civil Discourse and the Parsing of Speech — In an age where our public space is the digital space–what are the consequences of relying on private companies like Facebook, Twitter, Google, etc to regulate speech, and why it matters. 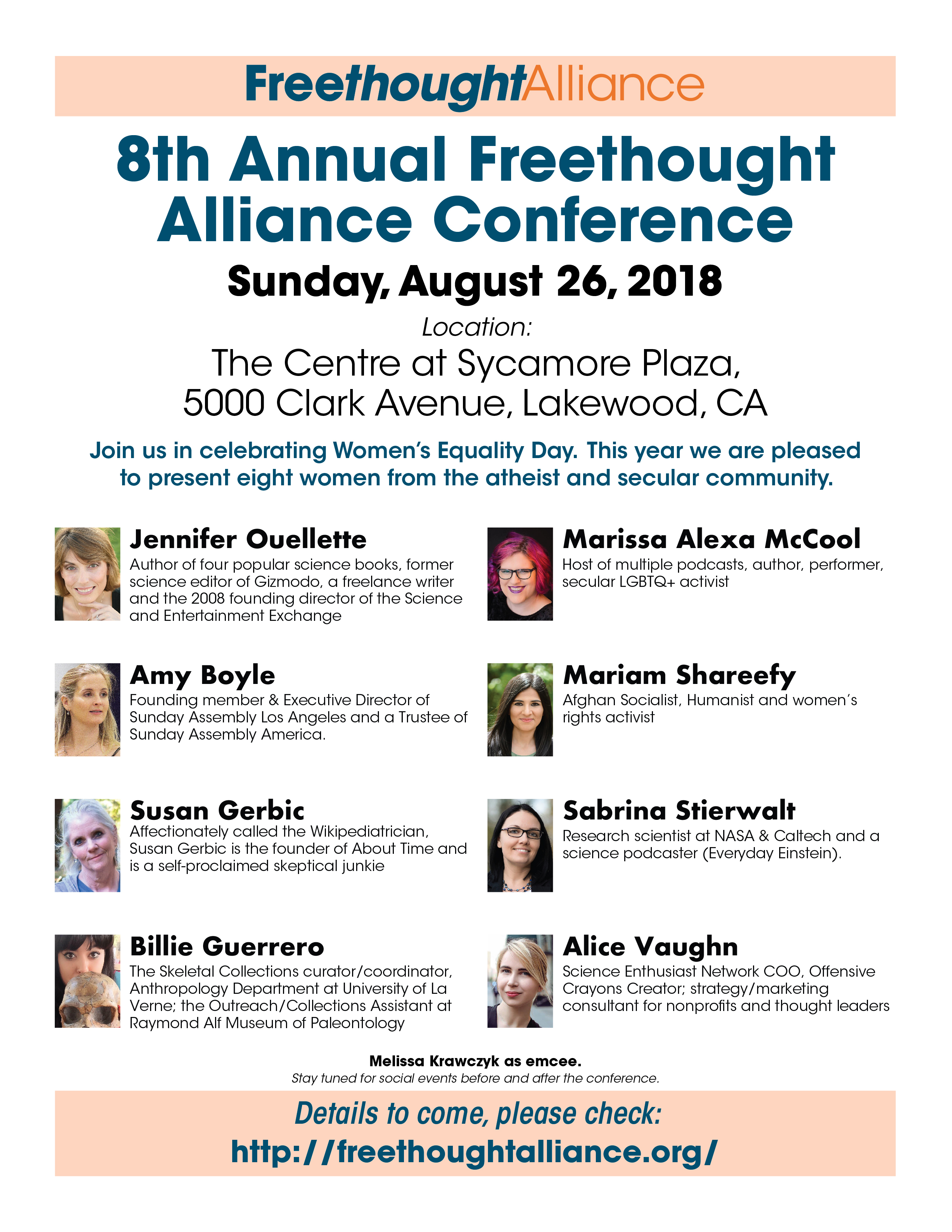